The goal of Bushido Fight Night is to bring the martial arts back into mixed martial arts. On Saturday 27th November, our first event took place at Thornbury Theatre. Fans packed into the venue to watch live MMA action.

The fighters who participated in the event have all trained and competed in their individual martial arts and combat styles for years, and for many, this was their first to combine their skills in the MMA arena.

There were seven action-packed bouts, including several spectacular submissions and knockouts.

Product Compare0
Take a quick look at this show 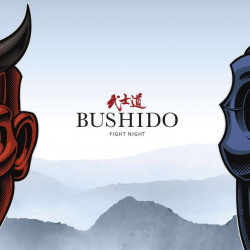 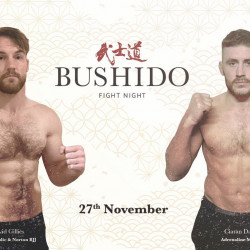 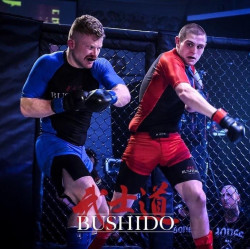 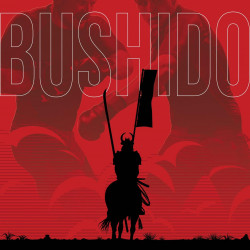