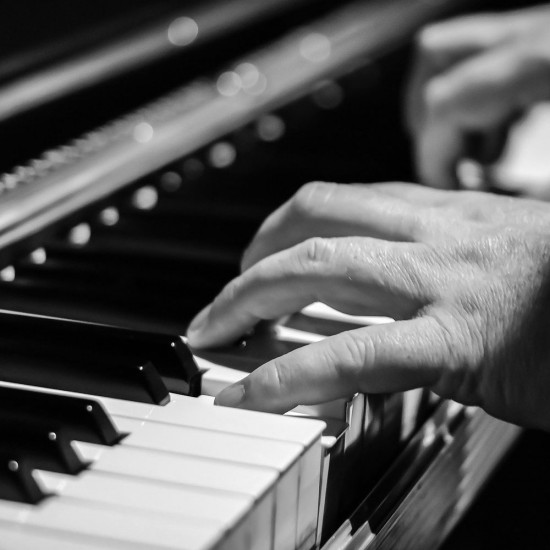 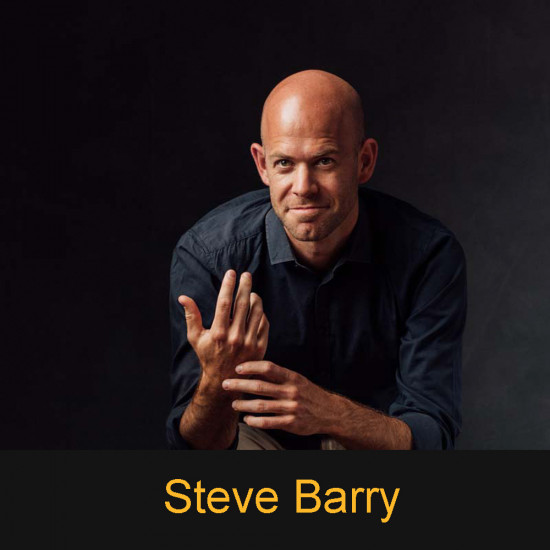 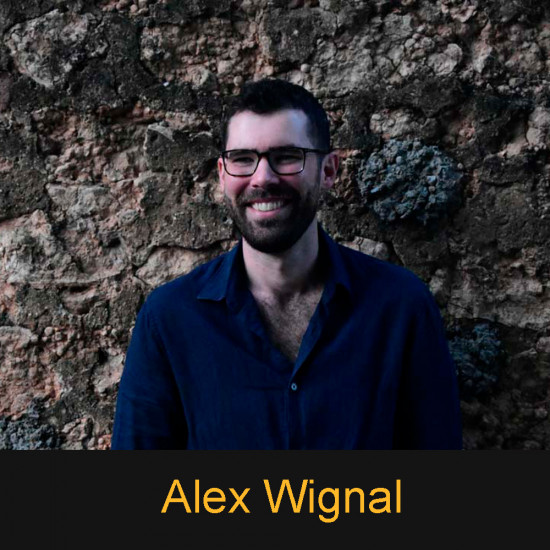 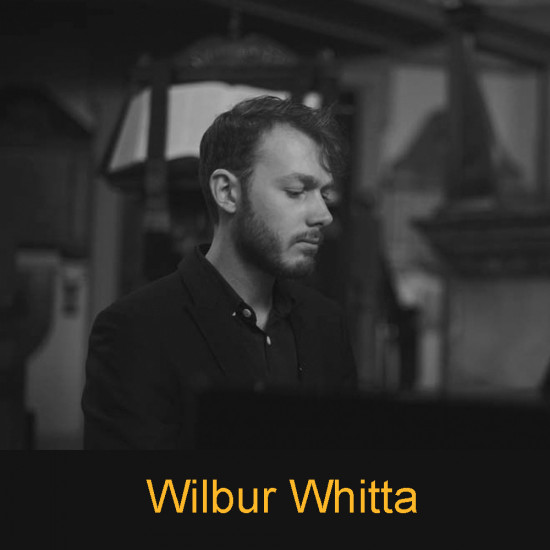 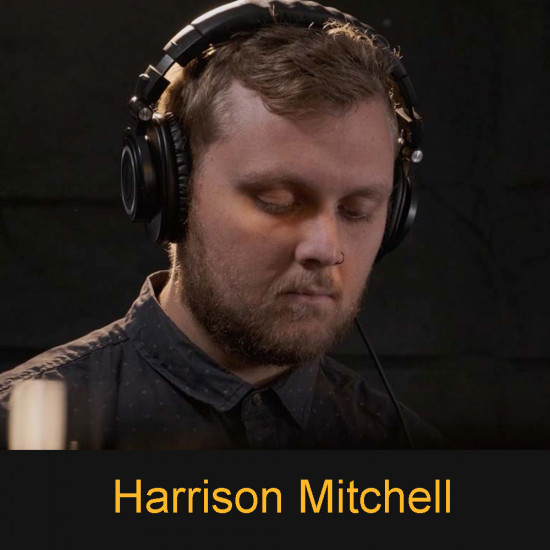 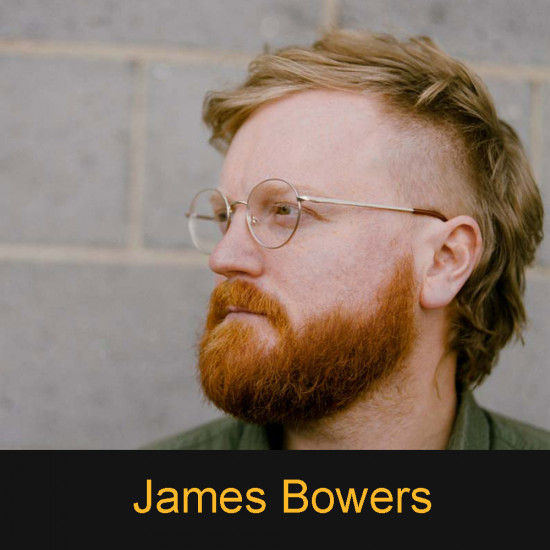 Steve Barry, is a composer, improviser and lecturer at the Sydney Conservatorium of Music and 2013 National Jazz Awards runner up.

James Bowers is an in demand keyboard player and pianist, in large part due to his versatility and musicality across multiple genres and instruments.  He recently released his debut recording “My Trio Album” to critical acclaim.

After completing his Bachelor of Music with First Class Honours at the Elder Conservatorium of Music, Alex Wignall relocated to the United States to compete his Master’s Degree in Jazz Performance with Dr Luke Gillespie at the world renowned Jacobs School of Music in Indiana.  He has since performed internationally and his discography includes two solo albums with his band, The Big Wig’s Trio.

Casey Golden is a seasoned award-winning performer (Young Australian Jazz Artist of the Year, APRA Professional Development Award) and a constant presence on the jazz scene, releasing numerous recordings under his own name and contributing to many more.

Wilbur Witta has performed in the UK, Europe and Japan. He lived and worked in London where he earned a name for himself as an in-demand pianist and accrued many accolades including Dankworth Jazz Composition Award and was a semi-finalist in the Riga Jazz Stage Jazz Piano Competition. 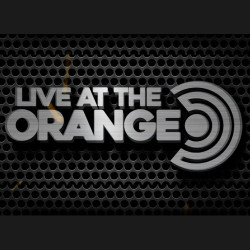 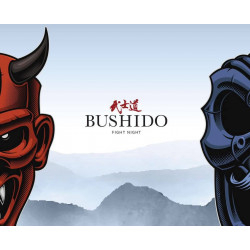